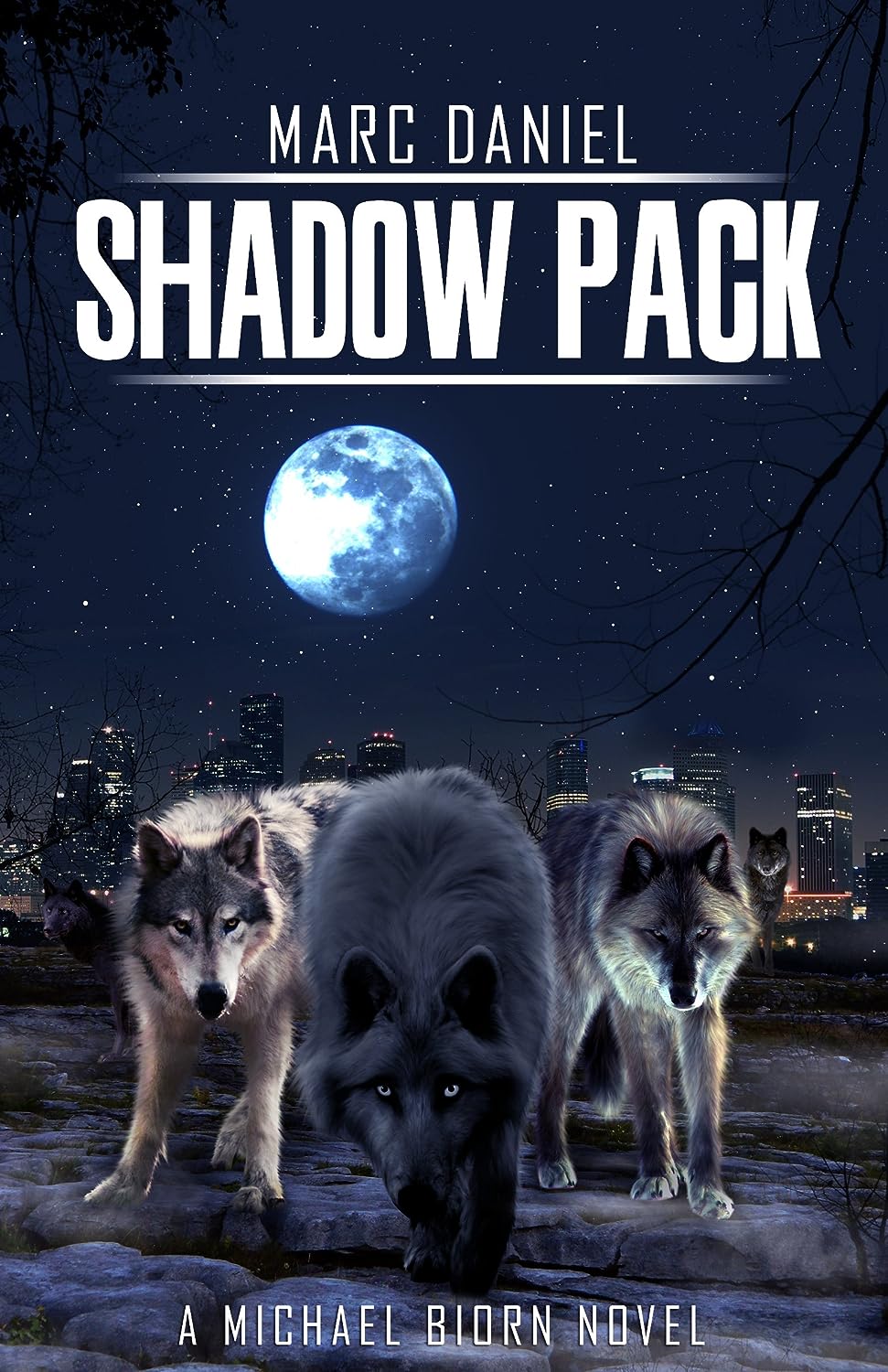 Book of the Week: Bones Are Forever
Kathy Reichs (Author)

Kathy Reichs, #1 New York Times bestselling author and producer of the FOX televison hit Bones, is at her brilliant best in a riveting novel featuring forensic anthropologist Tempe Brennan—a story of infanticide, murder, and corruption, set in the high-stakes, high-danger world of diamond mining.
A woman calling herself Amy Roberts checks into a Montreal hospital complaining of uncontrolled bleeding. Doctors see evidence of a recent birth, but before they can act, Roberts disappears. Dispatched to the address she gave at the hospital, police discover bloody towels outside in a Dumpster. Fearing the worst, they call Temperance Brennan to investigate.

In a run-down apartment Tempe makes a ghastly discovery: the decomposing bodies of three infants. According to the landlord, a woman named Alma Rogers lives there. Then a man shows up looking for Alva Rodriguez. Are Amy Roberts, Alma Rogers, and Alva Rodriguez the same person? Did she kill her own babies? And where is she now?

Heading up the investigation is Tempe’s old flame, homicide detective Andrew Ryan. His counterpart from the Royal Canadian Mounted Police is sergeant Ollie Hasty, who happens to have a little history with Tempe himself, which she regrets. This unlikely trio follows the woman’s trail, first to Edmonton and then to Yellowknife, a remote diamond-mining city deep in the Northwest Territories. What they find in Yellowknife is more sinister than they ever could have imagined.

Crackling with sexual tension, whip-smart dialogue, and the startling plot twists Reichs delivers so well, Bones Are Forever is the fifteenth thrilling novel in Reichs’s “cleverly plotted and expertly maintained series” (The New York Times Book Review). With the FOX series Bones in its eighth season and her popularity at its broadest ever, Kathy Reichs has reached new heights in suspenseful storytelling.