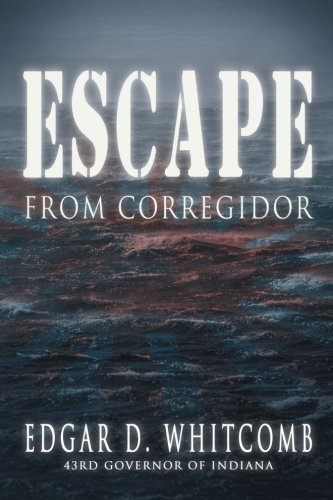 At a crucial moment, Ed Whitcomb, a B-17 navigator, made a split-second decision and thereby set off a hair-raising, spine-tingling sequence of narrow escapes, captures, unexpected breaks and bitter betrayals that culminated in his final extrication from enemy territory.

Whitcomb reached Clark Field just before its demolition by the Japanese.He then evaded capture at the fall of Bataan by fleeing in a row boat to the bastion of Corregidor, where he was caught. Escaping under cover of darkness, he swam for eight hours to get to the mainland. After weeks of struggle in a snake-infested jungle, he sailed by moonlight down the heavily patrolled coast, only to fall, once again, into the clutches of the enemy. Facing captors, Ed Whitcomb took a desperate chance for freedom. Clenching his fists, he said: “My name is Robert Fred Johnson, mining employee”. This is the story of a man who vowed never to give up. He assumed the identity of a civilian and lived another man’s life for almost two years. Neither hunger, nor beatings, nor the long gray hopelessness of prison life could shake Ed Whitcomb’s determination to escape the enemy and return home to Indiana. Ed Whitcomb is the epitome of the American fighting man.

He has the courage and fortitude needed to defy all odds in order to bring honor and respect to his state and country. Escape from Corregidor is the story, told with simplicity and fearlessness, of his dedication to the principles of devotion to his fellow man and his country.

Start reading “Escape from Corregidor” by Edgar Whitcomb on your Kindle in under a minute.

The Girl on the Train
Paula Hawkins (Author) 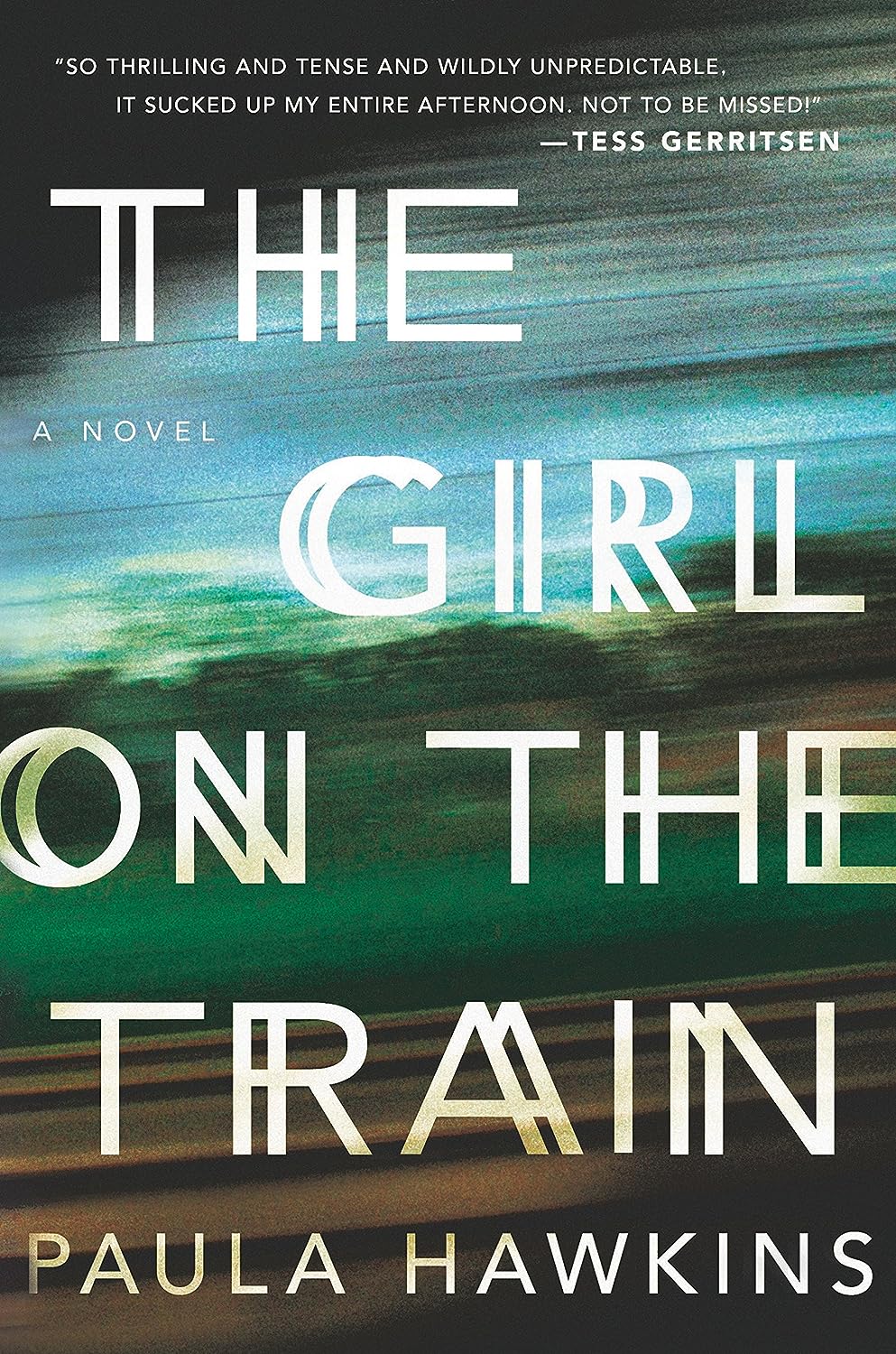 Rachel takes the same commuter train every morning. Every day she rattles down the track, flashes past a stretch of cozy suburban homes, and stops at the signal that allows her to daily watch the same couple breakfasting on their deck. She’s even started to feel like she knows them. “Jess and Jason,” she calls them. Their life—as she sees it—is perfect. Not unlike the life she recently lost.

And then she sees something shocking. It’s only a minute until the train moves on, but it’s enough. Now everything’s changed. Unable to keep it to herself, Rachel offers what she knows to the police, and becomes inextricably entwined in what happens next, as well as in the lives of everyone involved. Has she done more harm than good?

Compulsively readable, The Girl on the Train is an emotionally immersive, Hitchcockian thriller and an electrifying debut.

Start reading “The Girl on the Train” by Paula Hawkins on your Kindle in under a minute.

The Girl on the Train
Paula Hawkins
ASIN: B008J4RR28 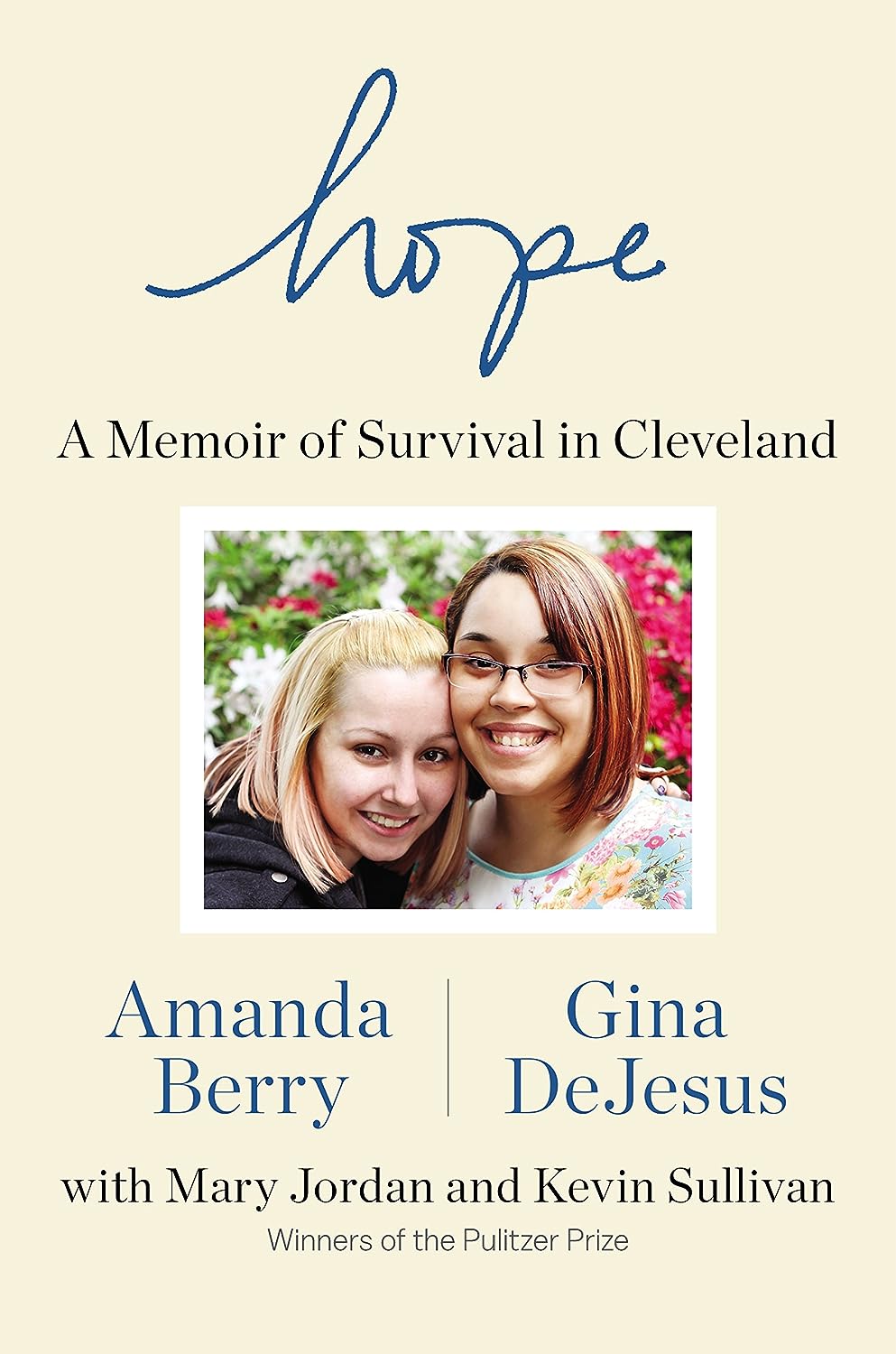 On May 6, 2013, Amanda Berry made headlines around the world when she fled a Cleveland home and called 911, saying: “Help me, I’m Amanda Berry. . . . I’ve been kidnapped, and I’ve been missing for ten years.”

A horrifying story rapidly unfolded. Ariel Castro, a local school bus driver, had separately lured Berry, Gina DeJesus, and Michelle Knight to his home, where he kept them chained. In the decade that followed, the three were raped, psychologically abused, and threatened with death. Berry had a daughter—Jocelyn—by their captor.

Drawing upon their recollections and the diary kept by Amanda Berry, Berry and Gina DeJesus describe a tale of unimaginable torment, and Pulitzer Prize–winning Washington Post reporters Mary Jordan and Kevin Sullivan interweave the events within Castro’s house with original reporting on efforts to find the missing girls. The full story behind the headlines—including details never previously released on Castro’s life and motivations—Hope is a harrowing yet inspiring chronicle of two women whose courage, ingenuity, and resourcefulness ultimately delivered them back to their lives and families.

Start reading “Hope: A Memoir of Survival in Cleveland” on your Kindle in under a minute. 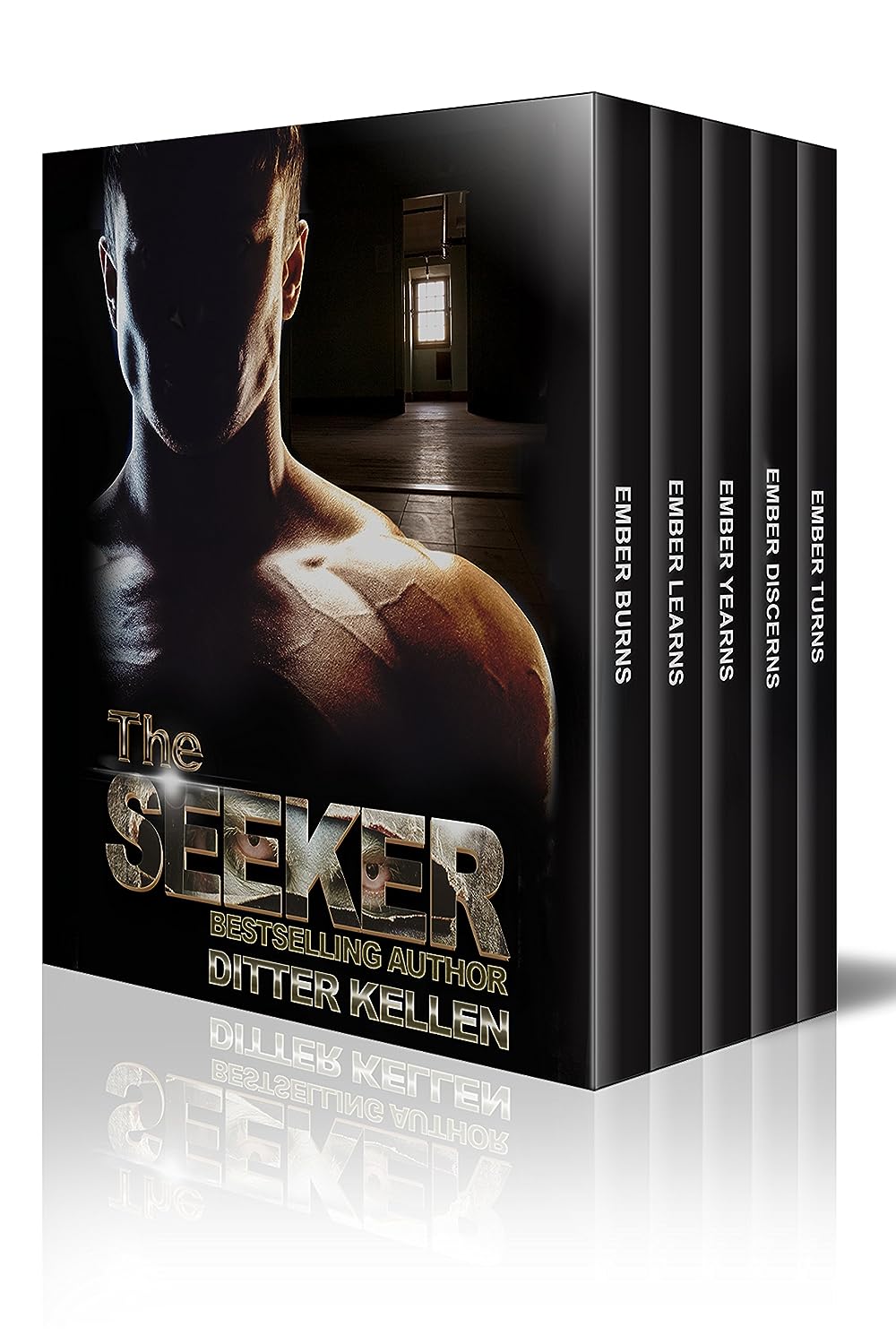 Ember Wells knows the meaning of terror. A reporter by day, her nights are spent hiding from a serial killer known as The Seeker. He’s stalked her for a year, terrorizing her through the lens of a camera. Held prisoner by paranoia, fear becomes a lonely companion…until she meets Angelo Dimitrov, a dark, mysterious stranger who sets her world on fire.

Angelo Dimitrov is not what he seems. Sexy as sin and shrouded in secrets, he appears out of nowhere and moves in next door. Should Ember run from this stranger with the moss green eyes or give in to her heart and be burned alive?

Start reading “The Seeker” by Ditter Kellen on your Kindle in under a minute.