Before there were cell phones; before the internet, before anyone even thought of Google, there was Stella’s Game.

When Stella sat at her big round table and quietly shuffled her cards, the world took a seat and all arguments ended. Stella’s Game was home; a safe port in a roiling sea.

See the world in the eyes of two boys and two girls in an affluent Detroit suburb from 1963 to 1974. Watch as their world is transformed, as they grow, laugh, love, and learn in Stella’s Game: A Story of Friendships……..Read More 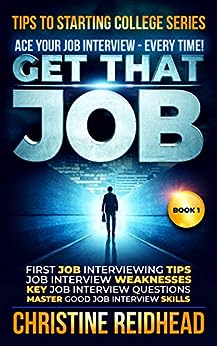 Tips to Starting College Series – GET THAT JOB!

Ace your job interview – every time!

In as much as there is a no one-size-fits all method to get that job, because jobs and interviewers differ. There is a regular pattern to job interview questions and job interview weaknesses. All of the suggestions will work for you if you follow the tips of job interviewing in this book.

Get that job!
Landing a job in this contemporary job market has become more difficult than ever. People are seeing the need to learn new skills…….Read More 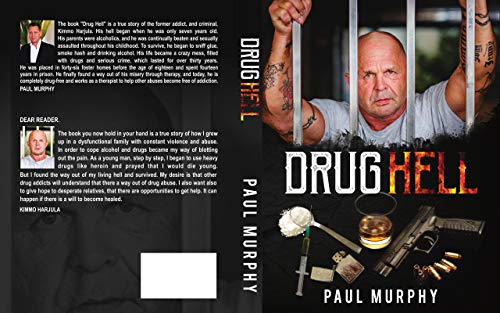 The book “Drug Hell” is a true story of the former addict, and criminal, Kimmo Harjula. His hell began when he was only seven years old. His parents were alcoholics, and he was continually beaten and sexually assaulted throughout his childhood. To survive, he began to sniff glue, smoke hash and drinking alcohol……Read More 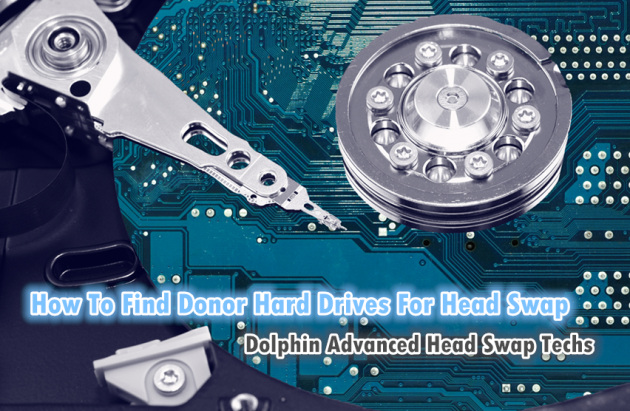 Donor Hard Drive Sourcing E-book is so far the unique hard drive head swap book teaching how to find donor hard drives of different hard drive brands, the book is in pdf format, users can only read the book on his own PC.

This HDD donor sourcing book has writer’s unique experience and also the experience from other clean room engineers.

What are included in this Donor sourcing book?….Read More