The Break by Kerry Stanley is a novel that breaks all genre barriers. To begin reading the book, one might wonder whether it was a love story, mystery, romance, or thriller. As it turns out, the story is all of these. Although the story is written in present day circumstances, the style of writing is much like what one might read one hundred years ago – descriptive, dramatic and heavy on the emotions. The main characters are three incredibly strong women who are fighting evil. Each has specific powers which will assist them and their companions in time of crisis – sort of like real life Power Puff Girls. The main goal of the women, especially Annabelle, is to prevent a gateway, the Break, from opening into this world which would allow death and destruction masked as natural disasters to occur and the travels of unsavory characters into our system. All three women themselves are from another world but have the characteristics of this one.

The story begins with background on most of the characters and Annabelles protected life overseen by Jessica becomes clear. We are uncertain where the story is headed but the intrigue is there. At first thought, it seems to be a mystery – and it is. Characters such as Rose begin appearing in the story who were thought to be dead, or Christian, Annabelles adopted brother, who was believed to be on their side of the battle against adversity.

Rapidly the novel turns into a thriller with many twists and turns – the supernatural powers of the young women come to light as they face enemy after enemy. How the women fight the evil forces which threaten the world is unique and forceful. As abruptly as the book became a thriller halfway through, it becomes a love story as the book begins to wind down.

The growing attraction between Annabel and Jessica is revealed – very unexpected but not inappropriately portrayed. The story ends with many questions left unanswered and battles still to be fought and won but this endings purpose is made clear when a portion of the sequel, Concordia is made available for review at the end of the volume.

It is clear that this story, although not perfect in style and structure, would make a wonderful movie. The main characters make Charlies Angels look like Josie and the Pussycats – it is a story that keeps moving and definitely would keep an audience, as it does the readers, on the edge of their seats waiting for the next shoe to drop.

Fragments: poetry, ancient & modern (Blue Flute) yields a collection of literary work crossing historical lines, bringing together both obsolescent and budding poets who reflect on life, love and the societies prevalent in their time.

The book is separated into two parts; the first half has a selection of ancient poems from Israel, Greece, Rome, Italy, France, and China, Japan and The Spanish and English worlds.

In this section the poetry ….Read More

Finding Your Road to Success by Patrick Daniel is an all-in-one success manual. The book covers a multitude of subjects essential to success such as finance, visualization, positive thinking, goal setting, checklists, religion, volunteering, budgets, health and humility that prepare an individual for a life of achievement and fulfillment.

Instead of being overwhelmed by the multitude….Read More 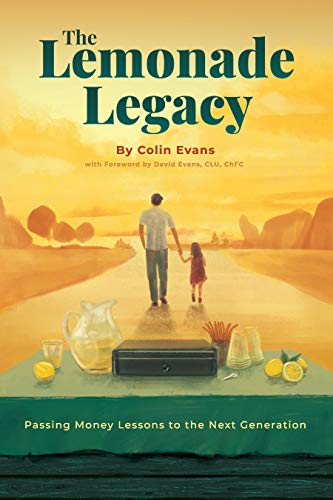 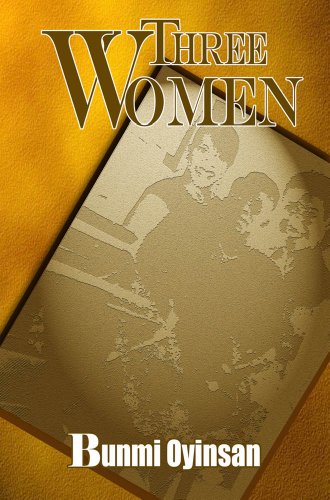 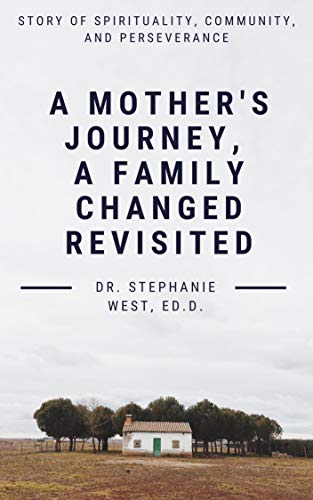 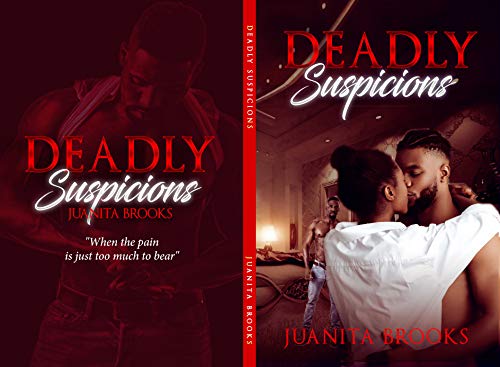 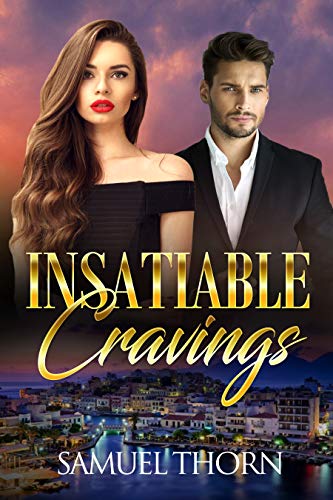