Book of the Week: The 5 Love Languages: The Secret to Love That Lasts
Gary D Chapman (Author) 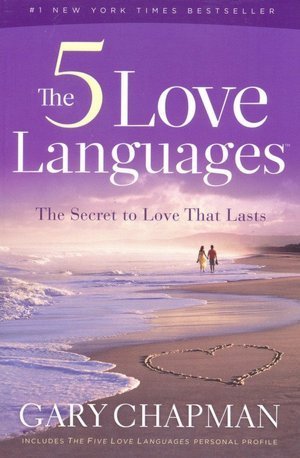 Marriage should be based on love, right? But does it seem as though you and your spouse are speaking two different languages? New York Times bestselling author Dr. Gary Chapman guides couples in identifying, understanding, and speaking their spouse’s primary love language—quality time, words of affirmation, gifts, acts of service, or physical touch.

By learning the five love languages, you and your spouse will discover your unique love languages and learn practical steps in truly loving each other. Chapters are categorized by love language for easy reference, and each one ends with specific, simple steps to express a specific language to your spouse and guide your marriage in the right direction. A newly designed love languages assessment will help you understand and strengthen your relationship. You can build a lasting, loving marriage together.

Gary Chapman hosts a nationally syndicated daily radio program called A Love Language Minute that can be heard on more than 150 radio stations as well as the weekly syndicated program Building Relationships with Gary Chapman, which can both be heard on fivelovelanguages.com.

The 5 Love Languages: The Secret to Love That Lasts
Gary D Chapman (Author)

Featured Book Review: Make Him Beg to Be Your Boyfriend in 6 Simple Steps
Michael Fiore (Author) 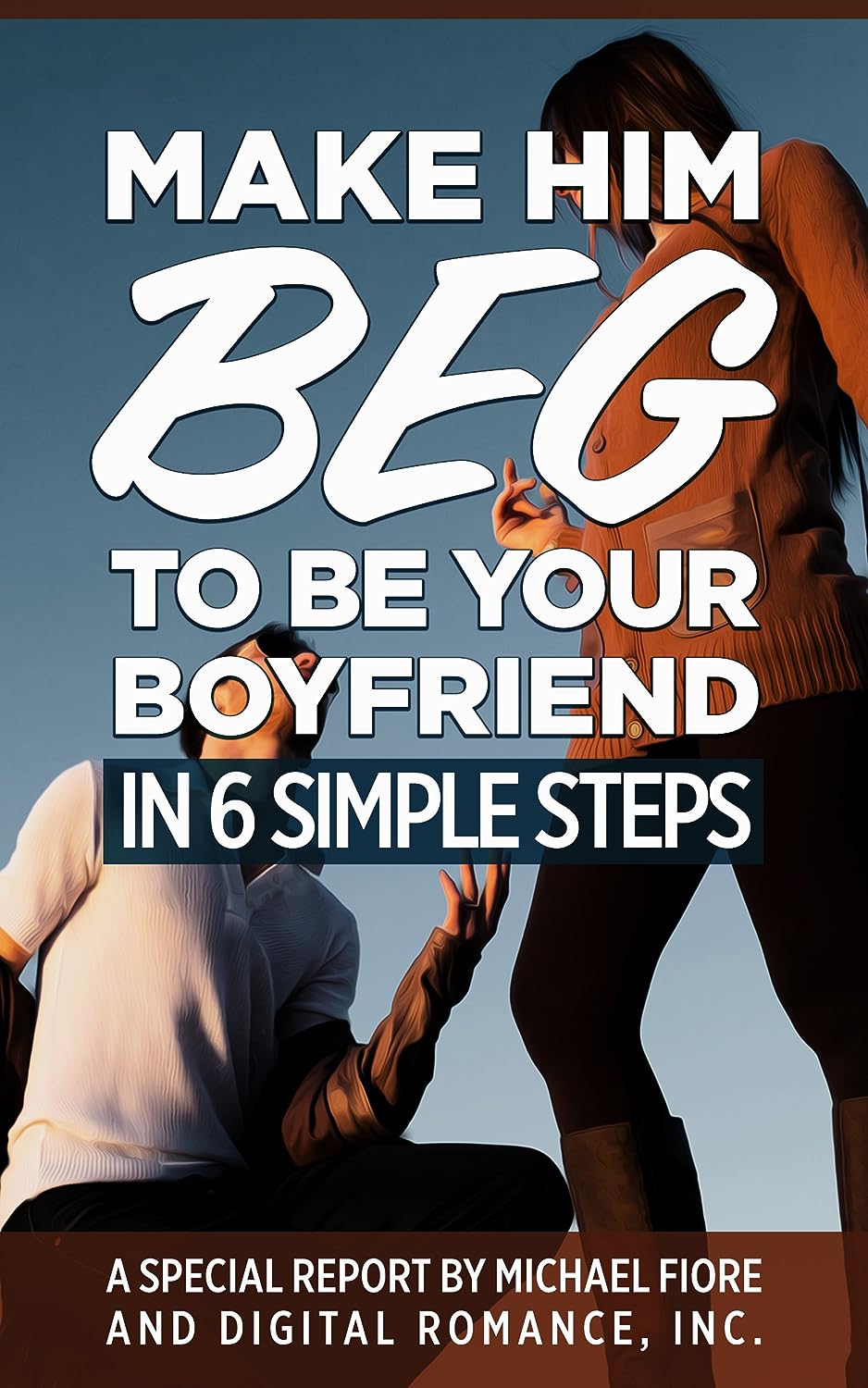 “Make Him Beg to Be Your Boyfriend in 6 Simple Steps” by Michael Fiore is a Self Help dating book for women. (Actually, the cover says, “A Special Report.”) This book gives specific instructions on how to hook a guy and make him a boyfriend.

A lot has been written in the past about how to hook a man, how to flirt with a man, how to marry, and how a woman can use the male courtship process to her advantage. Most of the these types of Self Help books were written by women for women; “The Rules” was probably the best selling of all. “Make Him Beg to Be Your Boyfriend” is one of the few that has been written by a man; yet it actually follows some of the same logic as “The Rules.” This is particularly interesting, because Fiore makes it clear that his girlfriend, who he’s totally head-over-heels in love with, followed these steps to get him and he appreciates all of it.

First, Fiore explains the six reasons why the man is not your boyfriend yet: He wants variety; he doesn’t see you as a girlfriend; he believes you want to be casual; he’s been burned before; he’s a player; he’s already in a commitment.

Then Fiore leaps into the four basic steps behind making that man your boyfriend:

Fiore gives warnings in the introduction about how straight he’s actually going to be: “Warning #1: Read the whole damn report” and “Warning #2: I don’t pull punches.” He also fully admits these are games, and that some of them are a little cruel. And he assures that all of them work.

A straightforward explanation and instruction manual, “Make Him Beg to Be Your Boyfriend” gives women the tools to successfully find a boyfriend.

Make Him Beg to Be Your Boyfriend in 6 Simple Steps
Michael Fiore (Author)
ISBN: B00887JUQC 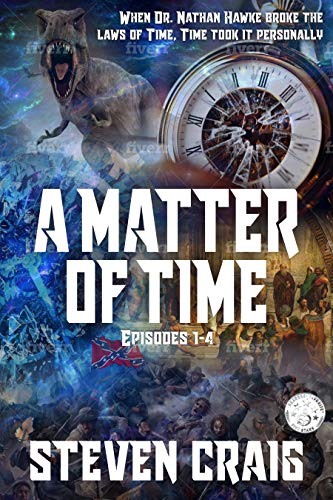 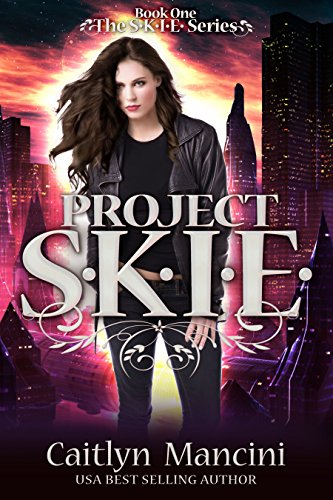 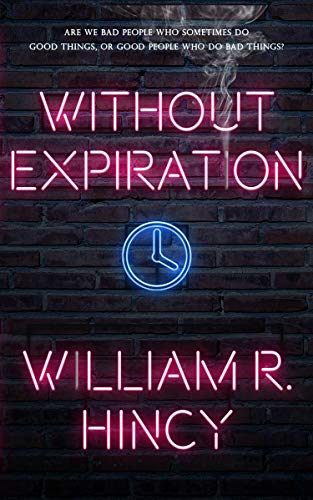 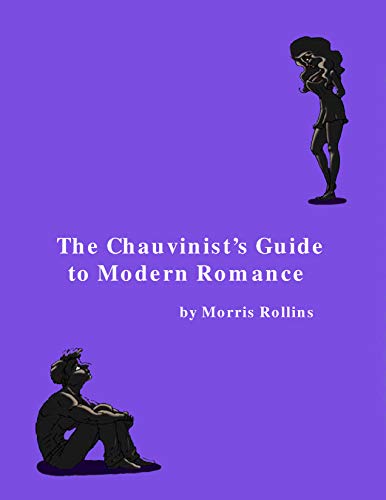 The Chauvinist's Guide to Modern Romance:
A Real Life Comedy About Men & Women
Morris Rollins
The perfect gag gift for the single guy! The Chauvinist’s Guide is a humorous look at romantic politics from a gender strategy point-of-view. Along with eye-opening commentary, the Guide offers a cache of fun images seldom found in such a work......Read More