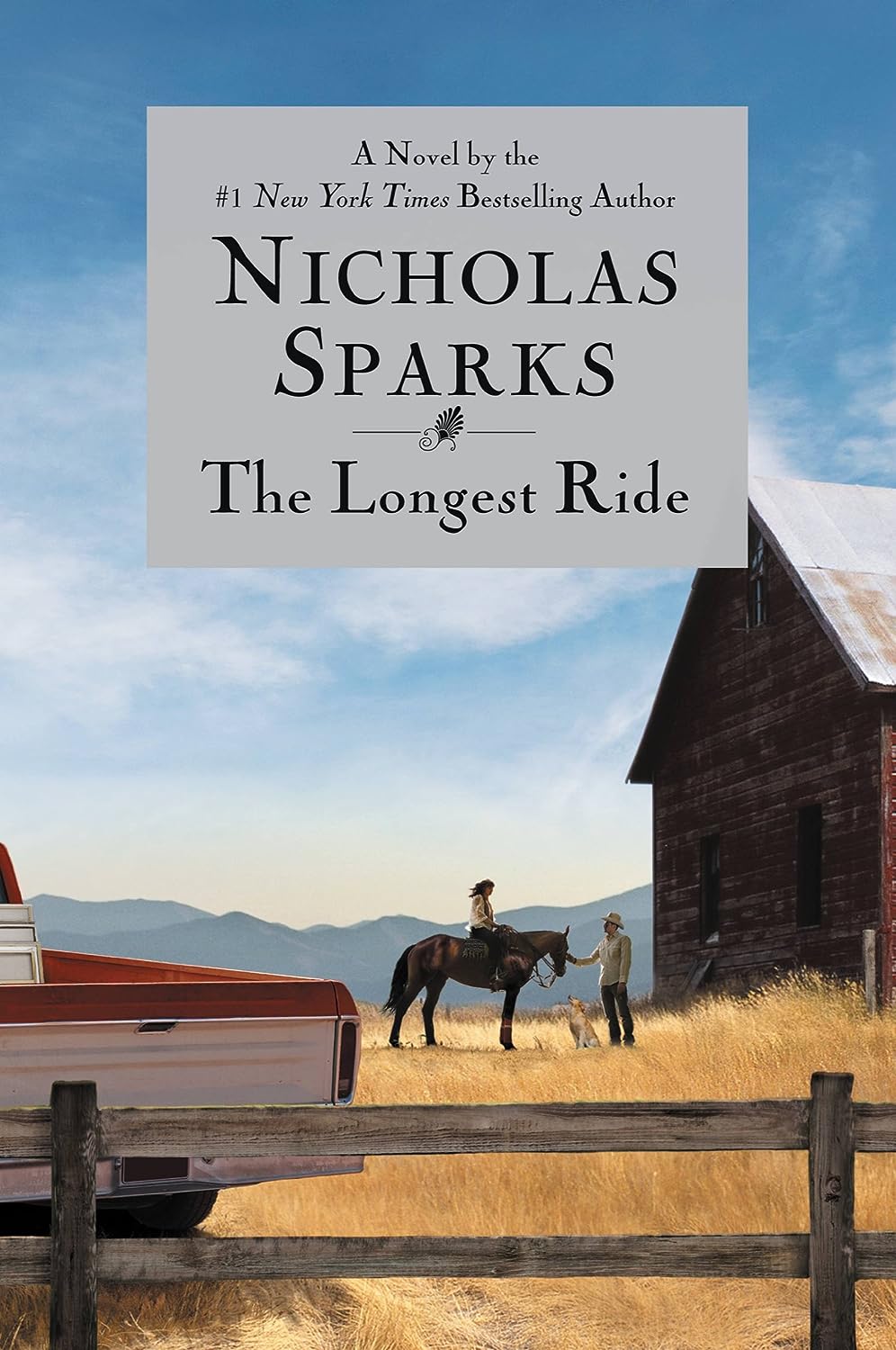 Ira Levinson is in trouble. At ninety-one years old, in poor health and alone in the world, he finds himself stranded on an isolated embankment after a car crash. Suffering multiple injuries, he struggles to retain consciousness until a blurry image materializes and comes into focus beside him: his beloved wife Ruth, who passed away nine years ago. Urging him to hang on, she forces him to remain alert by recounting the stories of their lifetime together – how they met, the precious paintings they collected together, the dark days of WWII and its effect on them and their families. Ira knows that Ruth can’t possibly be in the car with him, but he clings to her words and his memories, reliving the sorrows and everyday joys that defined their marriage.

A few miles away, at a local bull-riding event, a Wake Forest College senior’s life is about to change. Recovering from a recent break-up, Sophia Danko meets a young cowboy named Luke, who bears little resemblance to the privileged frat boys she has encountered at school. Through Luke, Sophia is introduced to a world in which the stakes of survival and success, ruin and reward — even life and death – loom large in everyday life. As she and Luke fall in love, Sophia finds herself imagining a future far removed from her plans — a future that Luke has the power to rewrite . . . if the secret he’s keeping doesn’t destroy it first.

Ira and Ruth. Sophia and Luke. Two couples who have little in common, and who are separated by years and experience. Yet their lives will converge with unexpected poignancy, reminding us all that even the most difficult decisions can yield extraordinary journeys: beyond despair, beyond death, to the farthest reaches of the human heart.

Start reading “The Longest Ride by Paul Nicholas Sparks” on your Kindle in under a minute. 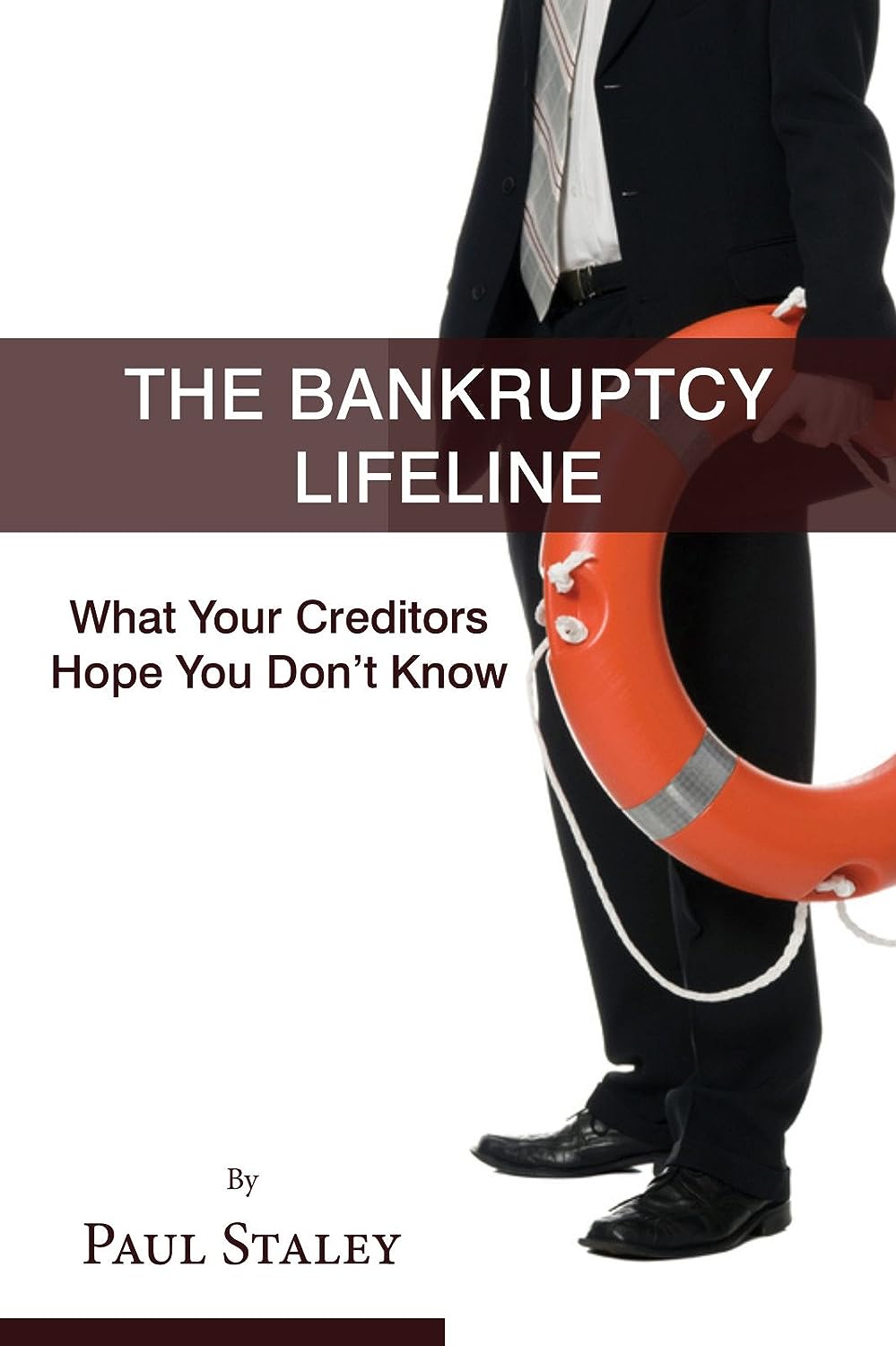 The Bankruptcy Lifeline is a book for people who need fast information about bankruptcy, but don’t want to have to read an entire text book to get it. It will explain how to get the most out of their meeting with a Bankruptcy Lawyer. It also will give them ammunition if the creditors are hounding them, so they know their rights.

Some of the Topics and Questions that will be answered:

Debt Consolidation or Bankruptcy: Which Do You Choose?

Before You Raid Your Retirement to Pay Bill Collectors

You Got Sued and Lost: Wage Garnishment and Bankruptcy

Short Selling, Foreclosures, and Taxes: Stuff You Should Know

Start reading “The Bankruptcy Life Line: What Your Creditors Hope You Don’t Know by Paul Staley” on your Kindle in under a minute.