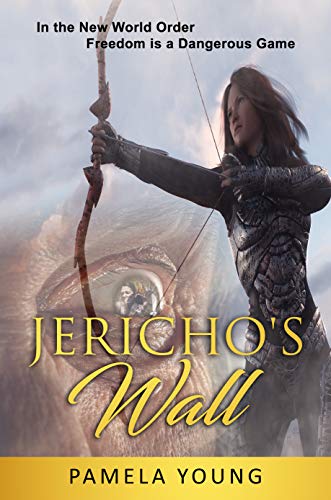 In the New World Order, Freedom is a dangerous game. The year is 2097 and the world is under the control of Lord Jericho Baal. In the last two-hundred years he has eliminated those elites who wanted to control the world and has taken that position for himself. By reducing the surplus population from seven billion people to a mere two-hundred sixteen million workers, all of whom are engaged in supporting his lavish lifestyle, he now enjoys the pristine world all to himself…Read More 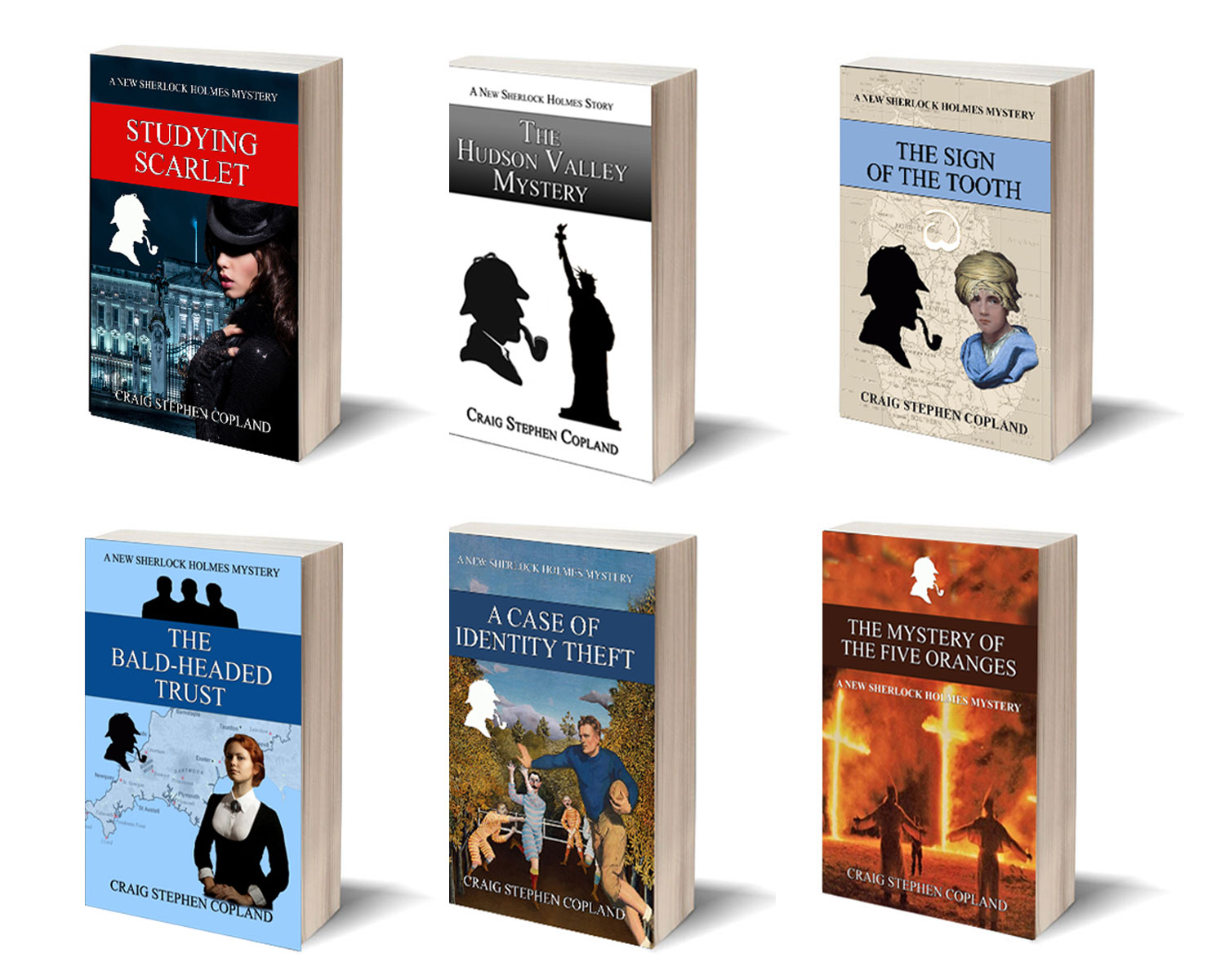 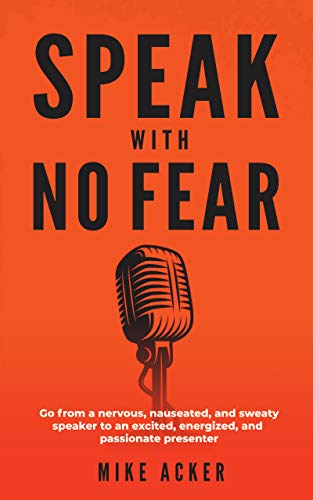