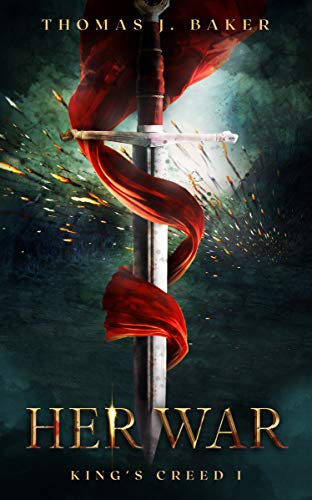 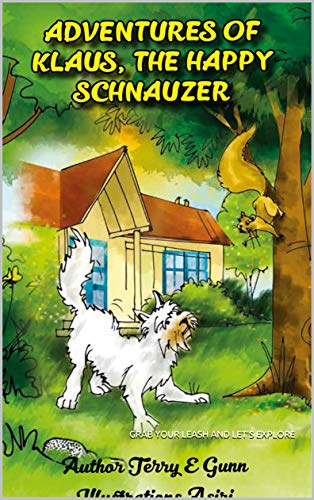 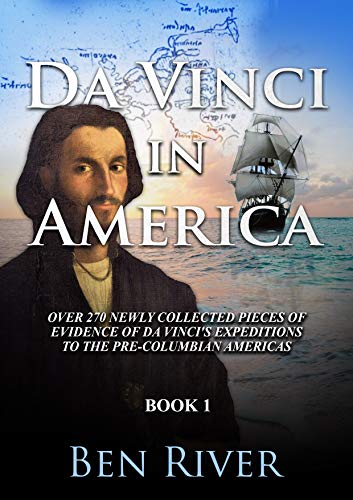 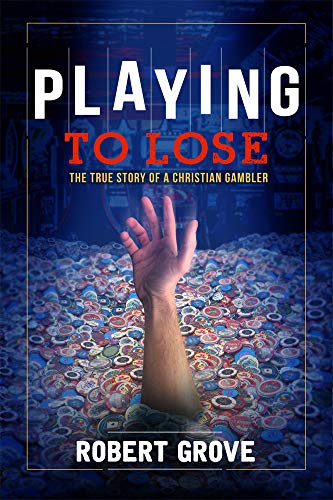 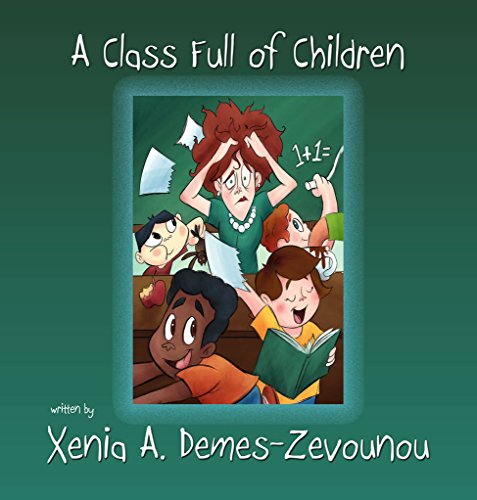 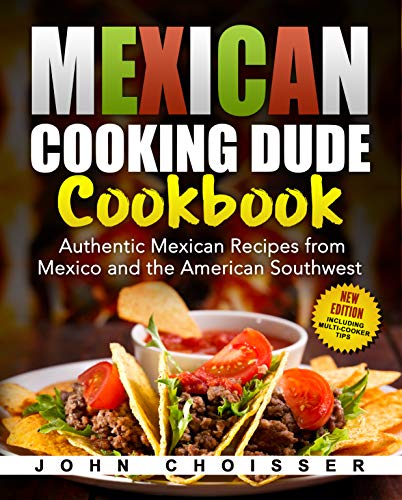 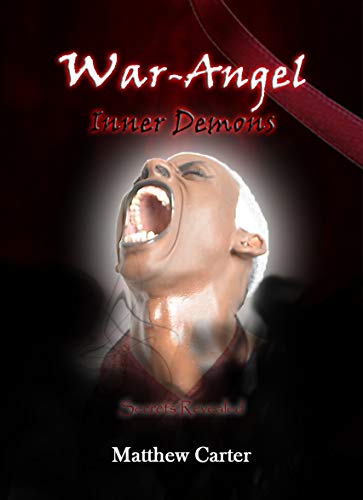 War-Angel: Inner Demons: Secrets Revealed
Matthew Carter
After awakening to a new life, Matthew finds himself surrounded by friends ready to fight the forces of evil with him. Unaware of the dangers that await them, they find themselves in many breathtaking situations and swallowed by the very darkness they want to destroy....Read More

Dear Siena: Letters to Every Daughter
Ashley Girres
As a child who lost her daddy at such a young age, I don’t have the pleasure of many memories with the man I thought of as my hero. All I have left of him are some pictures, a handful of memories, and whatever stories others who knew him well have shared with me.I’ve always desperately wished I had more......Read More 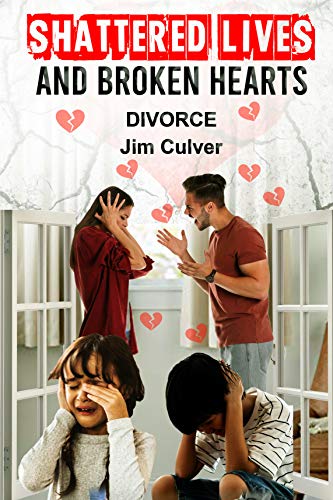 Shattered Lives and Broken Hearts - Divorce: Minimizing the negative effects of divorce on children
Jim Culver
Divorce, especially when it's high-conflict, is often devastating to children, destructive to the feuding couple and to the institution of marriage, as well as disturbing when acknowledging the increasing number of marriages that fail. According the Bureau of statistics, every 13 seconds, there is one divorce in America.....Read More