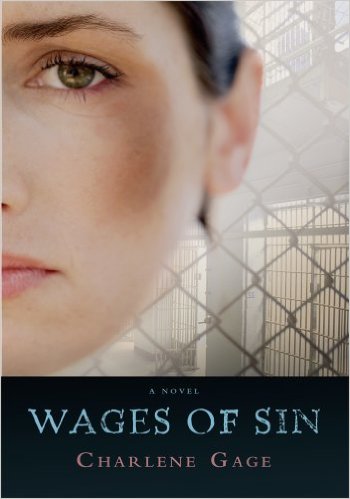 “Enduring the pain of her mother’s murder, her father’s rejection, and her grandmother’s rules, Reva rebels against all positive influences. With an abortion behind her by age fifteen, Reva spirals from one bad decision to the next, with no guidelines to distinguish right from wrong. Intentionally getting pregnant to lure the married man she thinks she loves, Reva constantly flounders to provide for the son she finally bears. Stability eludes her at every turn. Despite the pack of despicable characters doing despicable things, this novel focuses on how abuse and neglect affect Reva over and over again.

Her decisions ultimately lead to a juxtaposed life of luxurious living off drug money against the emotional and physical pain her choices create. With her youth stolen, Reva vows to not destroy her future and break the vicious cycle that started in childhood. Reva’s life mirrors that of many women who fight racism, poverty, incest, single parenthood, and drugs just to survive. As you read Wages of Sin, you’ll be horrified by the actions that feel so real, yet be compelled to turn the page to see what happens next.”

Start reading “Wages of Sin” by Charlene Gage on your Kindle in under a minute.