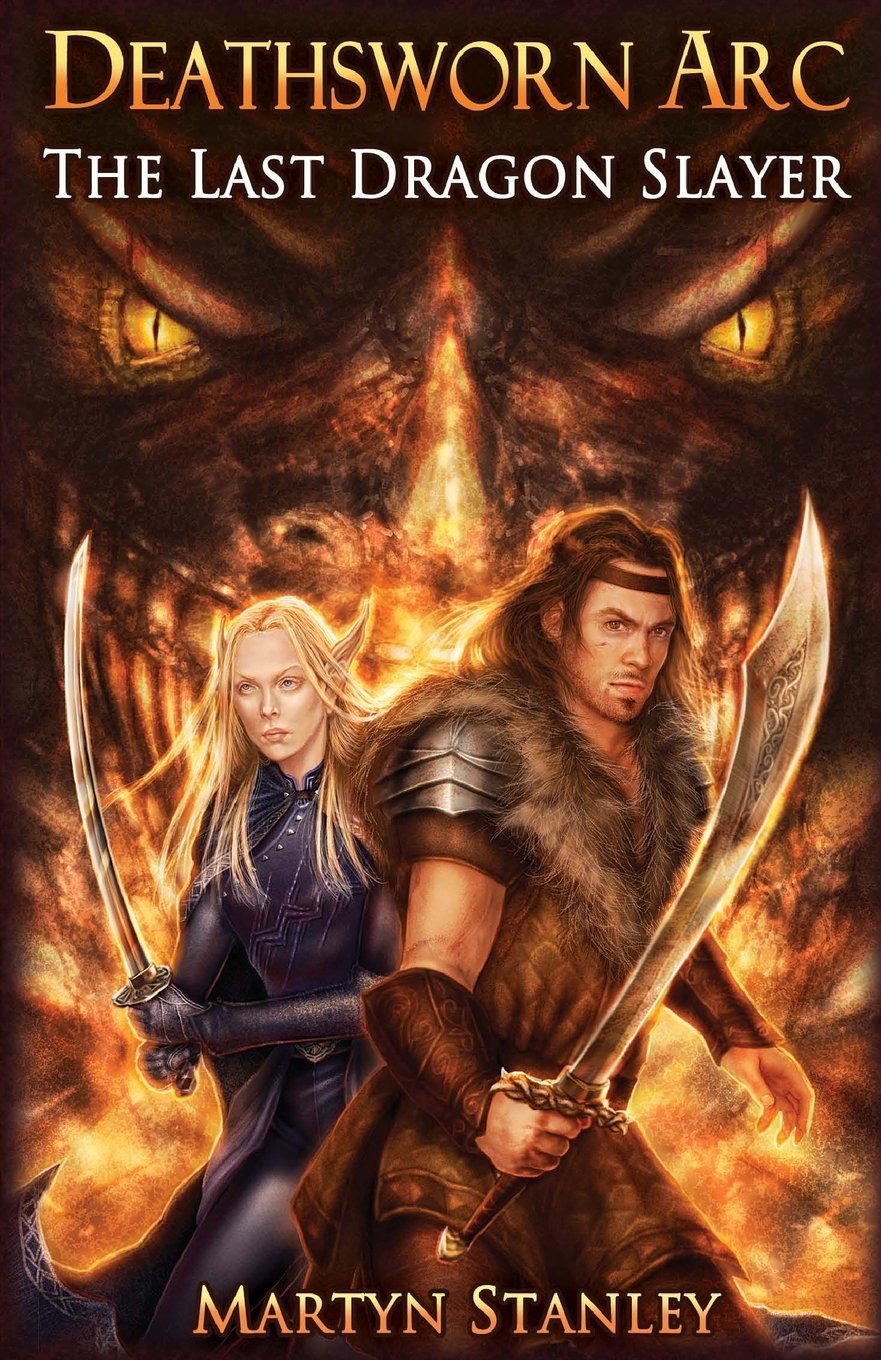 “First book was extremely engrossing. Had to force myself to put it down.” – J. Swaim

Saul Karza, wizard of the Empire, has been given a quest by the Empress herself: To find and slay a mythical ‘noble dragon’ – said to be near invulnerable.

Instead of leading a large band of soldiers, archers and spell-casters; he sets out with two immigrant dock-workers and a homeless dwarf.

What Saul needs is the legendary ‘Last Dragon Slayer’ on his side, because on this deadly quest, it’s not only Saul’s favour with the Empress that’s at stake – but also his life.

The Deathsworn Arc contains graphic violence and mature themes.
Recommended for readers 14+ only.

Enjoyed this book? Look for ‘The Lambton Worm’ also by Martyn Stanley

Start reading “Wages of Sin” by Charlene Gage on your Kindle in under a minute.