After a slow summer of chasing low-level skips for her cousin Vinnie’s bail bonds agency, Stephanie Plum finally lands an assignment that could put her checkbook back in the black. Geoffrey Cubbin, facing trial for embezzling millions from Trenton’s premier assisted-living facility, has mysteriously vanished from the hospital after an emergency appendectomy. Now it’s on Stephanie to track down the con man. Unfortunately, Cubbin has disappeared without a trace, a witness, or his money-hungry wife. Rumors are stirring that he must have had help with the daring escape . . . or that maybe he never made it out of his room alive. Since the hospital staff’s lips seem to be tighter than the security, and it’s hard for Stephanie to blend in to assisted living, Stephanie’s Grandma Mazur goes in undercover. But when a second felon goes missing from the same hospital, Stephanie is forced into working side by side with Trenton’s hottest cop, Joe Morelli, in order to crack the case.

The real problem is, no Cubbin also means no way to pay the rent. Desperate for money—or maybe just desperate—Stephanie accepts a secondary job guarding her secretive and mouthwatering mentor Ranger from a deadly Special Forces adversary. While Stephanie is notorious for finding trouble, she may have found a little more than she bargained for this time around. Then again—a little food poisoning, some threatening notes, and a bridesmaid’s dress with an excess of taffeta never killed anyone . . . or did they? If Stephanie Plum wants to bring in a paycheck, she’ll have to remember: No guts, no glory. . . . 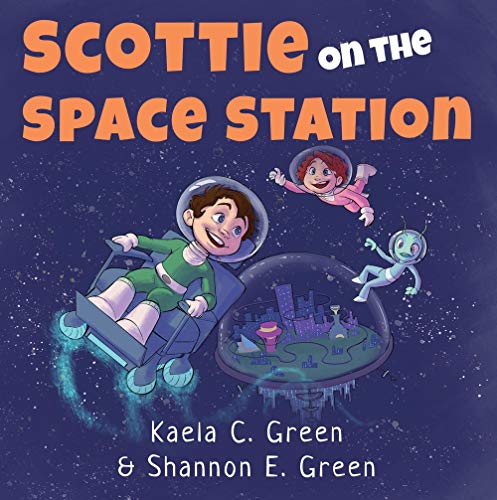 Scottie on the Space Station
Kaela C Green (Author)
Ellie and her family love living on the space station! With a mother who is an intergalactic doctor and a father who studies the stars, Ellie's life on the station is a blast. They can do anything you can do on Earth... except they can do it with alien visitors in zero gravity.......Read More 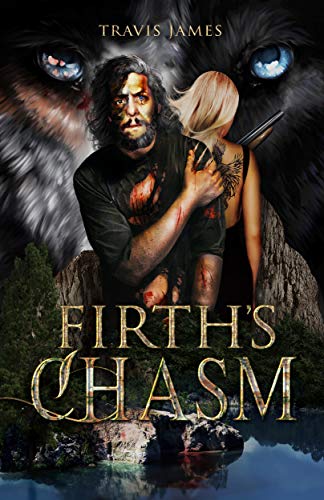 Firth's Chasm: In the Blink of an Eye
Travis James (Author)
Firth's Chasm: On a Good day, any sane person could never imagine what it would feel like to be on a doomed crashing jetliner, much less, live to tell the tale......Read More 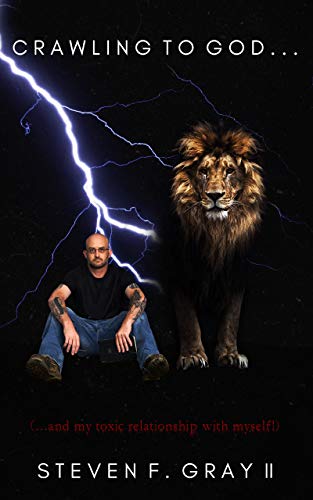 Crawling To God : (...and my toxic relationship with myself!)
Steven F. Gray II (Author)
Steven F. Gray II spent his life in a living Hell. Being abused, rejected, and imprisoned multiple times instilled in him an unquenchable rage that came within inches of destroying him and everyone he had ever loved. For years, God stood at the door and knocked, but it wasn’t until he was completely desperate and ready to die that he answered and let Jesus Christ into his life. .....Read More 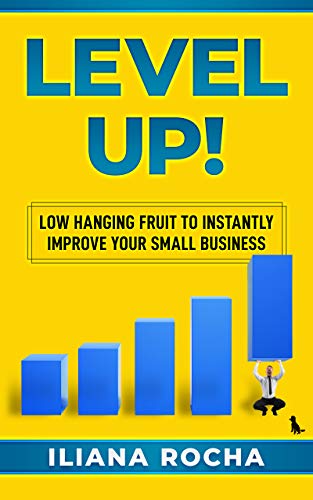 Level Up!: Low Hanging Fruit to Instantly Improve Your Small Business
Iliana Rocha (Author)
You know that something isn’t working, but what? Are you just giving yourself a job instead of building a business? A lot of organizations get stuck before exponential growth because their leaders don’t know how to plan ahead....Read More 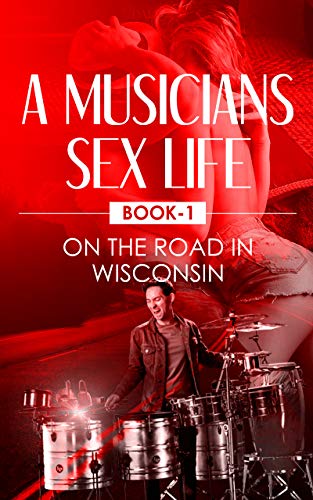 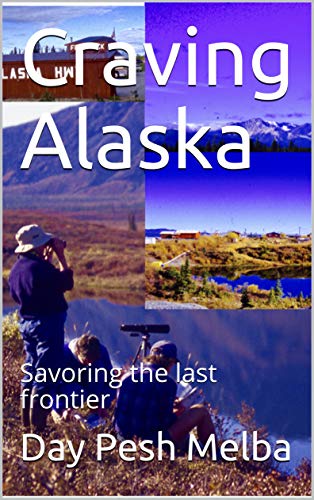 Craving Alaska: Savoring the last frontier
Day Pesh Melba (Author)
Daphne G. Forest is bold, brisk, and as barbed as the 1940s movie star she resembles. Mother Miriam Bliss is a flamboyant figment of her imagination, a sort of whimsical vindication for an editor who confused Daphne with facts, which she knows (for a fact) only tend to exist...Read More

Shadows of December: Illusions of Time
M.A. Senft (Author)
Meet Jay, a selfish, self-centered teenager who's decisions will shape the future of the world in this science fiction fantasy epic. ..Read More
ORDER IT NOW!
[place your ad here] 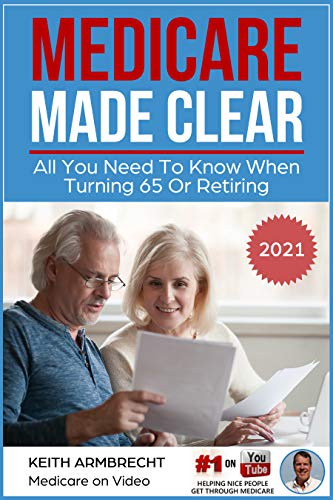 Medicare Made Clear 2021: All you Need to Know When Turning 65 or Retiring - With Videos!
Keith Armbrecht (Author)
Medicare is crazy complicated, right?! Why do they want to treat us like children when we finally get to the age where we look to simplify our lives? We now turn 65 or retire and here comes Medicare! Medicare is actually GREAT health insurance but now we have to dedicate all of our free time just to understand our choices..Read More 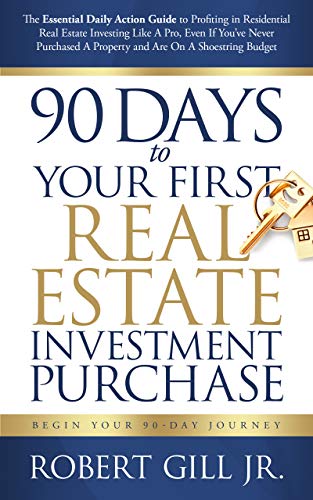 90 Days to Your First Real Estate Investment Purchase
Robert Gill Jr (Author)
How to cash in on your first money-making deal within 90 days, even if you have little money of your own to invest...Read More

Pappy's ABC Picture Book for Kids and Grandkids: All with pictures Pappy has taken on his journeys to which children can relate
Ben Sley (Author)
As I was reading to my grandkids several basic Alphabet ABC's books, I was a bit disappointed with some of the illustrations or cartoons used in those books to illustrate the letters of the alphabet.....Read More 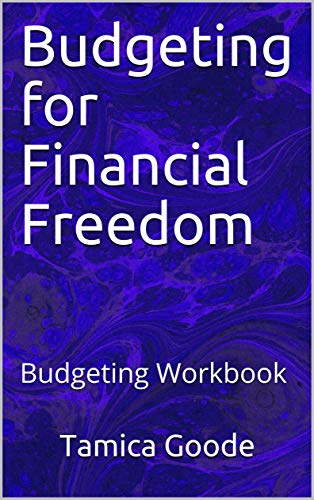