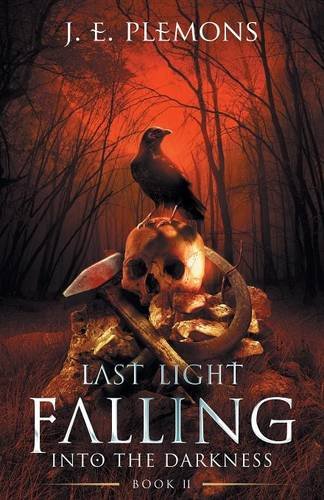 Arena has left the nation’s administration with a dead president and a weakened military, and while the tragic memories continue to scar her, the government struggles to regroup without its leader. For the people who still remain in hiding, it’s evident the country is all but lost, and with Russian operatives taking over, the nation’s hope of recovering is grim.

After months in hiding, Arena and her brother, Gabriel, fight to survive the aftermath while they trudge through unkindly terrain across the country to rejoin their friends, but what they soon discover may staunch their journey. The government’s failed attempt to rebirth a broken nation has caused civil unrest like no other.

After reuniting with their friends, Arena’s decision to stay changes when she discovers the secrets of a refugee camp behind a clandestine group of rebels, known as the Southern Resistance. With an opportunity to escape to a permanent safe haven, Arena risks her life to lead the new fellowship. But the darkest days are upon them, and with a new war brewing, Arena’s path will take a dark turn as her survival is in jeopardy.

Into The Darkness captures the cruel truth behind our darkest secrets which may often cause us to question our faith. In this graphic second installment of the Last Light Falling series, J.E. Plemons continues the grim story of Arena Power’s fate, testing her faith while she and her brother search for an answer to their survival in a brooding world filled with chaos.

Start reading “Last Light Falling: Into The Darkness: Book II” on your Kindle in under a minute.